No stay at Novus Plaza Hodelpa is complete without exploring the diverse attractions, landmarks and things to do in Santo Domingo. From tours of colonial Santo Domingo to visits to historic sites and natural attractions, our friendly staff is ready to help you plan your visit.

The capital of the Dominican Republic is a city full of primers and the first European settlement of the New World. We have the first city, the first fortress, the first church, the first hospital, first monastery, first university; established by Bartholomew Columbus and then governed by Nicolás de Ovando; Diego Colón’s successor who presided the first constructions of the Colonial City, many of which still exist today.

The Colonial City is today the main tourist attraction of Santo Domingo. Its central public space is Parque Colon (Columbus Park), a square that borders the 16th-century Cathedral and has a late-19th-century bronze statue of Christopher Columbus in its center. East of Parque Colon is Las Damas Street, the New World's oldest paved street, dating from 1502. The street is bordered by many of the zone's more prominent landmarks, including Fortaleza Ozama (Ozama Fortress), the site of major events in the Dominican history; Casa de Bastidas, which now houses a children's museum; the French Embassy, in a building said to have been the house of Hernán Cortés; the Hodelpa Nicolas de Ovando, the former residence of Governor Nicolás de Ovando and now a luxury hotel; the National Pantheon of the Dominican Republic; and the Casas Reales Museum (Royal Houses Museum), in the former governors' palace and public administration building. 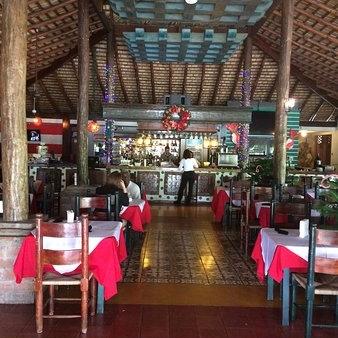 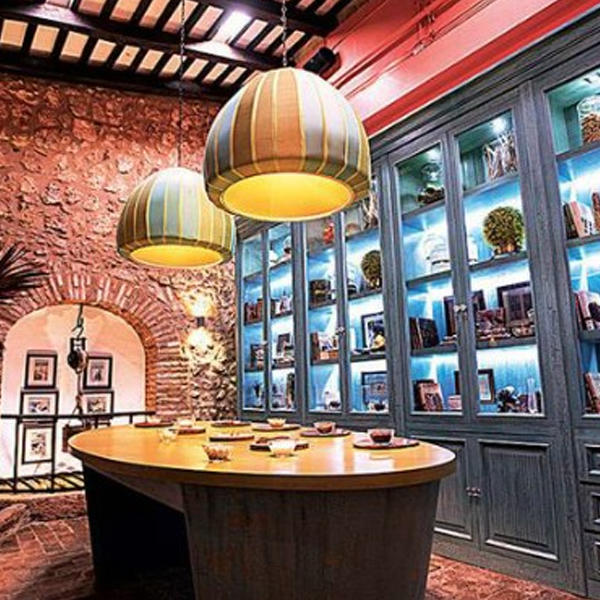 KahKow Experience at the Museum of Chocolate

Operated by one of the country’s top cacao exporters, this part museum, part chocolate factory—located in the heart of historic Calle Las Damas—offers a comprehensive glimpse of the DR’s thriving cacao industry. The multimedia presentation includes a holographic theater, as well as a guided audio walk through the various rooms and visual exhibits, explaining the process of chocolate from tree to pod, and tablet. The tasting room features various types of chocolates, from white to dark that you can sample to your heart’s content. A chocolate making factory sits inside a glass-enclosed room at the center of the building’s courtyard, where workshops are offered for those who sign up in advance.

Calle el Conde is the oldest commercial street in the city of Santo Domingo de Guzmán. It runs directly through the center of Colonial Zone from Puerta Independencia (Puerta del Conde) to the Escaleras del Conde that end at the Malecon at Rio Ozama. This pedestrian only street is named after the Count of Peñalva, Bernardo de Meneses y Bracamonte, the captain general of Santo Domingo. Some of the manes this historical street has been called include Calle de la Separación, Clavijo, Imperial, 27 de Febrero and Real. El Conde runs through the center of the colonial city. It is very easy to navigate your way around the city from this street, finding your way around the Zone quite easily. 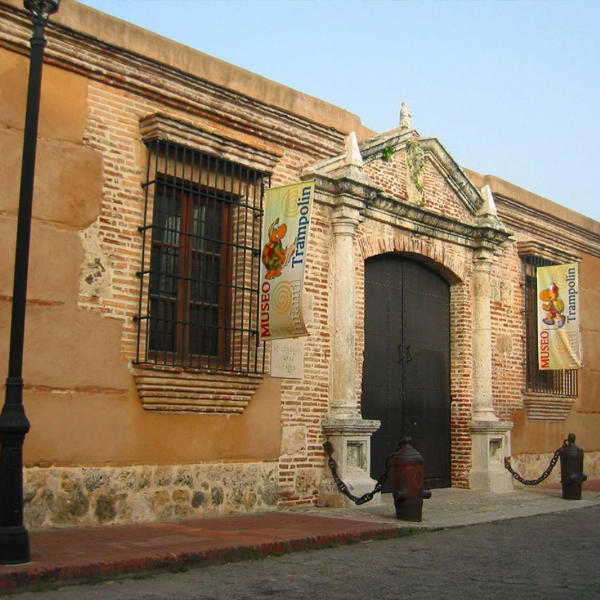 The Trampoline Children's Museum makes learning fun with a series of interesting interactive exhibits on topics ranging from the creation of the earth and the universe to the biology of the human body, colors, energy, nature, ecology and more. 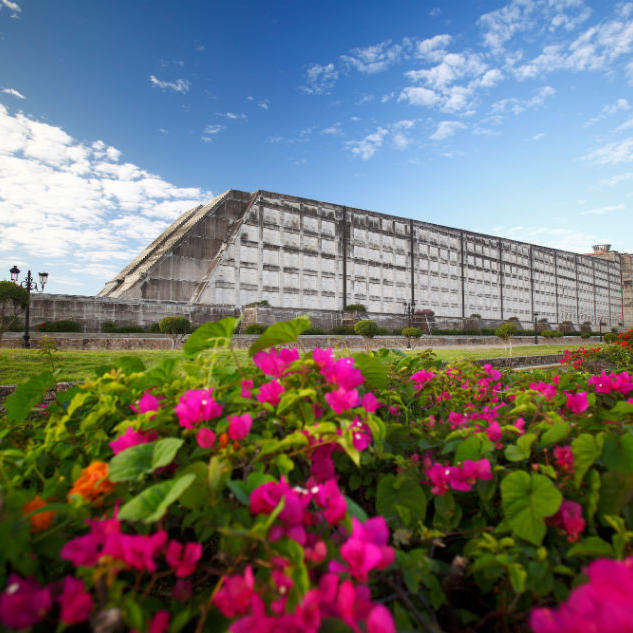 The Faro a Colon, otherwise known as the Columbus Lighthouse, is a grand monument to the arrival of Christopher Columbus to the New World. This huge concrete construction does not look like a typical lighthouse, but resembles a mausoleum or a cross-shaped pyramid. Take a tour around the imposing façade, explore an in-house museum or climb to the monument’s peak for breathtaking views of Santo Domingo. 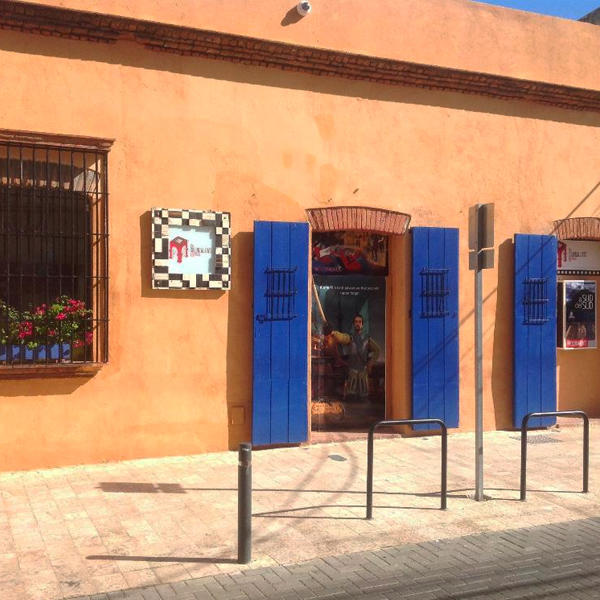 Tucked away in the deep southeastern corner of the Zona Colonial, this hidden treasure is the country's first '4D' movie theater. The first three dimensions are what you'd expect, but fourth brings in the elements – mist, fog, wind, heat, smells, motion seats and bubbles. Admission includes three short films and headsets that translate them into nine languages. 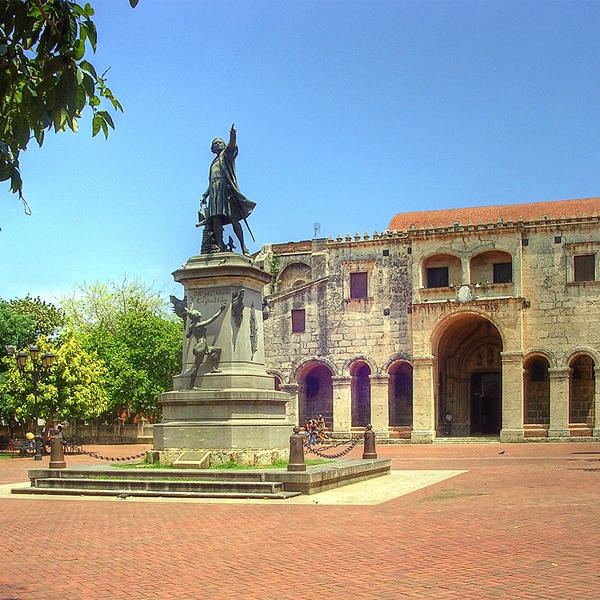 Go for a walk by the park of the Colonial City and enjoy the beautiful constructions located around it.Inaugurated in 1506 as Plaza Mayor de Santo Domingo Square, it didn’t begin to be called Colón Park until 1887. 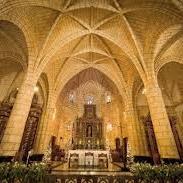 Located on the Parque Colon in the Ciudad Colonial, the Basilica Catedral Santa Maria de la Encarnacion is the first and oldest cathedral in the Americas. Stunning features include dramatic Gothic architecture, fantastic friezes and ornamentation, the original 500-year old mahogany doors, which are still unlocked with the same centuries-old key and a hammered silver altar. 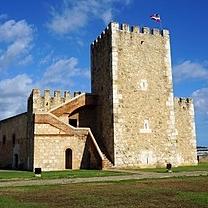 Built between 1502 and 1508, the Fortress of Santo Domingo, also known as Fortaleza Ozama, is considered to be one of the oldest forts in the Americas. Tours are offered, or you can explore the fort on your own. 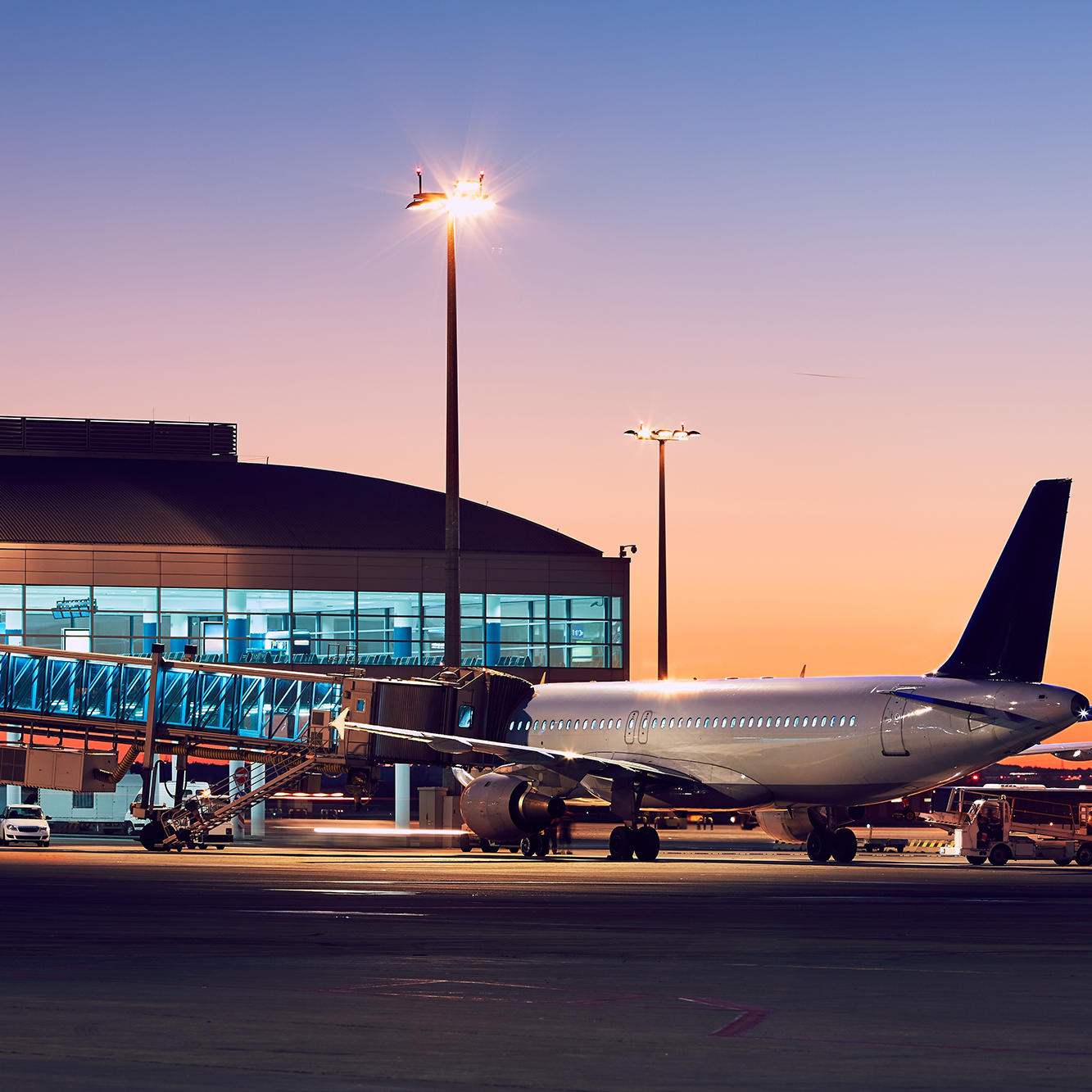 Las Américas International Airport, José Francisco Peña Gómez (AILA-JFPG) approximately 20 minutes from the City of Santo Domingo, is the main air terminal of the Dominican Republic due to its location and occupies the second place in the flow of passengers Regular of the country.